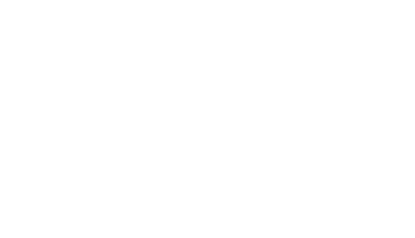 Our cruise will be to Indonesia’s “Forgotten Islands” on liveaboard Damai I, also known as the Southeast Moluccas, are not a single destination, but rather a 1,000 km long chain of archipelagos stretching from Timor to West Papua on the island of New Guinea. Undeveloped, distant from population centers and far off any beaten path, these “Forgotten Islands” have been largely isolated from the rest of Indonesia and the world.

Liveaboard Adventures will bring you from Suamlaki to the distant and incredibly rich waters of the Forgotten Islands where very few divers have ever traveled. This area is typified by crystal clear water, deep walls and pinnacles, awesome overhangs and swim-throughs, beautiful pristine corals and huge barrel sponges. Fish life is abundant, with large schools of reef fish as well as frequent sightings of large pelagic fish, including big schools of yellowtail and grey barracuda, giant trevally, dogtooth tuna, grey reef sharks, huge napoleon wrasse, as well as massive clouds of fusiliers streaming up and down the walls and slopes. Some of the atolls like Nils Desperandum and Terbang are famous for sightings of hammerhead sharks. Others have walls with colorful soft corals like at Dai and still others are current swept and full of reef fish.